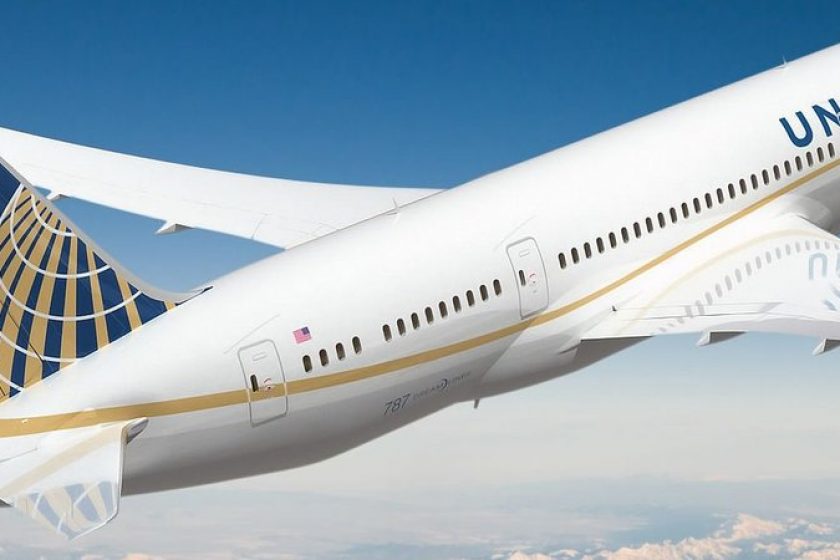 Blockchain technology has caught the attention of companies across industries including airlines.

Using a robust cryptographic approach and an appropriated messaging protocol, it creates shared ledgers that decentralize reconciliation-based processes. In contrast to traditional technology, blockchain technologies are consistent and durable. They’re also shareable, mutualized, and protected at the data principle stage.

But can airlines cut through the buzz, and use this technology to improve their business processes?

On February 5, 2017, Singapore Airlines announced plans to launch a digital wallet for its frequent-flyer KrisFlyer program in six months. The aim of the blockchain-based wallet is to enable program members to spend their air miles at retail partners for point-of-sale transactions. This initiative came about after the airline partnered with KPMG and Microsoft to carry out a successful proof-of-concept trial. It’s currently signing up retail merchants in Singapore to join the blockchain based service.

Australia’s Brisbane Airport is planning to roll out cryptocurrency payments within its terminal shopping areas. Supported by cryptocurrency travel firm Travelby Bit, the new payment system will enable travelers to use bitcoin, Ethereum, dash and other digital currencies to shop and dine at several stores and restaurants at both Brisbane’s air terminals. According to Roel Hellemons, Brisbane Airport Corporation’s general manager, the airport will be the first globally to incorporate cryptocurrency payments.

According to Aviation Today, Air France alongside Microsoft and Ramco aviation recently discussed the possibility of applying blockchain technology to track workflows within its aircraft maintenance systems. The question of whether Air France will completely switch to a blockchain-based system remains open. The major obstacle is that much of airline data is not digitally stored. But until the modernization of paper-based processes, blockchain wouldn’t be as helpful as envisaged.

According Kommersant, a local Russian media outlet, Russia’s biggest airline S7 is now issuing passenger tickets on a blockchain with support from Alfa-Bank – the country’s largest private bank. S7 Airlines and its ticketing agent S7 Ticket are now selling air tickets on the Ethereum blockchain. The aim of the platform is to reduce settlement times between the airline and the agent, which currently takes roughly two weeks. Furthermore, it will streamline the payment process by deducting the agent commission automatically after ticket sales to reflect the final receipt.

Japan’s number one budget airline Peach Aviation announced plans to accept Bitcoin for ticketing and adding tie-ins. The target is pay points in souvenir shops, restaurants, and accommodation. There are also plans to install bitcoin ATM’s in conjunction with Bitpoint Japan. This is despite the uncertainty in the crypto-markets after the $500 million Coincheck hack on January 26, and speculation that Japan regulators would curtail trading and spending in the crypto-market. Due to fluctuating markets at the end of 2017, a new start date was scheduled for March 2018.

Airbaltic in Latvia announced almost three years ago the intention to accept Bitcoin as part of improving customer service. The airline would accept bitcoins as payment for air tickets to 60 different destinations. They include Europe, the Middle East, Russia, and Central Asia. AirBaltic is the first airline worldwide to accept virtual currency payment.